This means that students aged 16-19 can now benefit from Heather’s 20-year career as a rugby GB 7s and England world series athlete and bobsleigh champion.

Recently retired Heather’s impressive accolades are very welcomed at BMet, as she adds a new dimension of expertise and talent to the sports department’s wealth of experienced staff.

Heather has represented England since making her debut in 2009, going on to represent Great Britain Rugby 7’s team at the Rio 2016 Olympics. She also had a successful stint with the GB Bobsleigh Team, as well as appearing on Celebrity SAS. 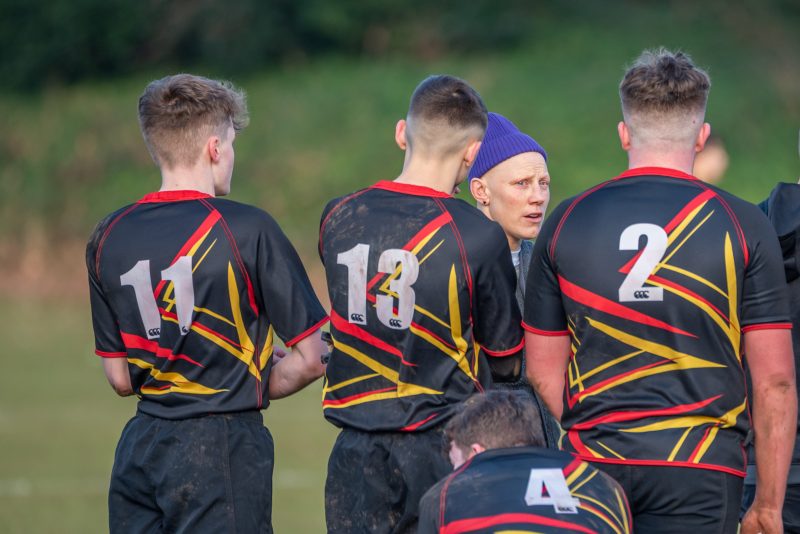 Speaking of her new role, Heather said: “Gaining my new job role as the college’s academy coach is very rewarding to me and seems to have come at the right time in my career journey.

“It is my goal to bring an “all inclusive” framework to the academy and to embrace difference. I hope that I will be able to help students achieve their dreams, just like I have been able to!”

Other key achievements and highlights include coming 4th in the Rio Olympics in 2016 and gaining a bronze medal in the Gold Coast in 2018. Heather also won the world cup in England in 2014, which is the same year that her team won the BBC Sports Personality Team of the Year.

Heather’s teaching and 10-year coaching and mentoring experience will also be advantageous to students in BMet’s new Rugby Academy.

Choosing to participate in the 2009 World Cup instead of Bob Sleigh, marked a transition for Heather and a sole focus on building her rugby experience as a career.

BMet’s department manager for sport, fitness and physical activity, Jason Allen jumped at the chance of signing “Fish” up to work with the Rugby Academy.

Speaking of his glee at having Heather in his team, Jason said: “We feel very fortunate to have Heather join our special team and bring her own unique global experience and skills to BMet – which will be beneficial to both our students and staff alike.

“Looking forward to seeing the positive developments that will be brought to our Rugby Academy, as a result of having “Fish” with us!”