BMet students have gone for gold this academic year and have achieved huge successes across a variety of athletic disciplines.

The roll call of sporting success includes wins in the areas of football, basketball, golf, and netball.

The James Watt Men’s Basketball team made the EABL Final Playoffs which features the top eight teams in England.

The Sutton Coldfield Men’s Basketball 2nd Team finished as Champions in their division.

As well as team success there was individual glory also.

18 year old Yassine Oakley from Sutton Coldfield college was the runner up in the British College and Schools Golf Individual Order of Merit.

The Netball A Team finished as Runners Up in the West Midlands Netball League. 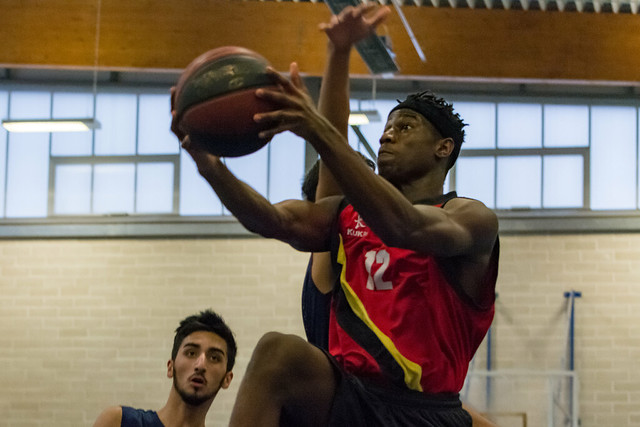 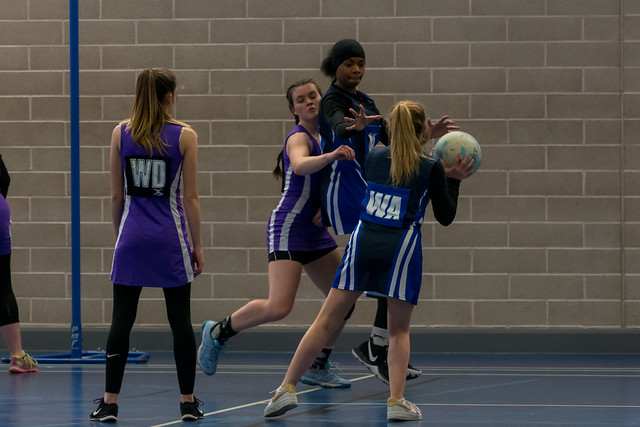 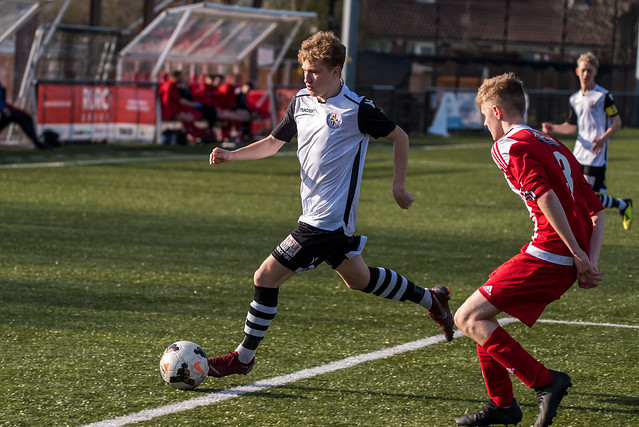 “I have been so impressed with the talent that we have – the energy and dedication and the sheer hard work put in by our students has been awe inspiring.

“They have achieved outstanding sporting success and have remained focused to keep up with their studies at the same time.”

Find out more about how you can combine studying and sports visit the BMet open events on Saturday 15 June between 10am-1pm.   All three Birmingham campuses, James Watt College, Matthew Boulton College and Sutton Coldfield College will be open. Click here to find out more.