Students from BMet and South and City College Birmingham led the way in conversations about racial justice and equality earlier this week at a pioneering further education “world café” summit, specially designed for young people.

Held at Aston University, the BMet and South and City College partnership was facilitated by national Youth Charity – Leaders Unlocked, the joint Mini Race FE Impact Summit enabled learners at both colleges to discuss issues that really matter to them.

The wider Birmingham Race Impact Group (BRIG) created this First Bi-Annual Race Youth Summit, with an aim to fight against racial injustice and to boldly discuss topics that young people passionately care about in their city.

Using a world café format, the unique event included a panel of students and “subject themed” roundtables – enabling everyone to engage on rotation and voice their opinions on education, employment, policing and health subjects.

Student hosts on each table, presented their group findings to the panel and the audience at the end of the event, alongside a live illustration board created by a cartoonist. They also had to put forward an overall suggestion to try to combat racial injustice. 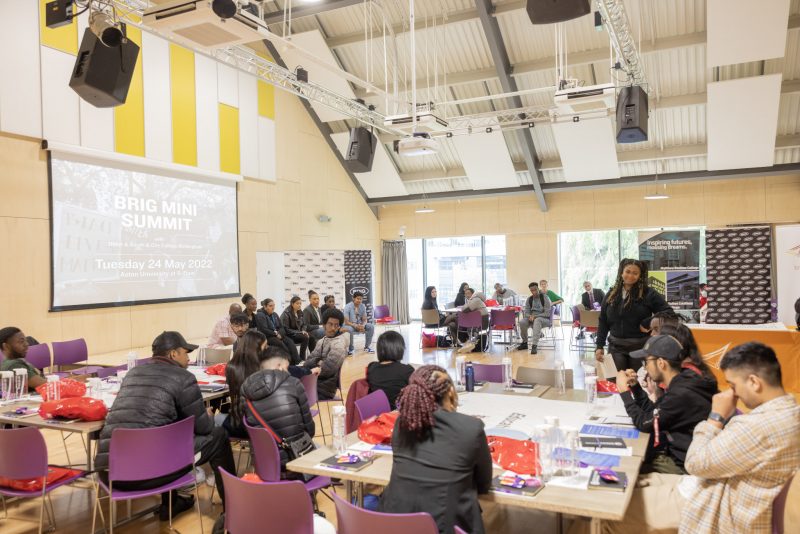 Here is what some of BMet’s students had to say about the impactful event:

Oakie, who is studying fashion design and was a panel member at the event said: “It was really good to have the opportunity to discuss issues that we really care about as students and to be able to share our personal experiences. Through our conversations and actions that will follow, I feel that it’s possible to turn negatives into positives.”

Emmanuel, an electrical installation student, added: “I feel that the discussions that we had, are what is needed to inspire change and to make a significant impact on future generations. I am so pleased that I was part of this summit!”

“I really appreciate the fact that I was able to join fellow students to speak my mind and be part of progressive dialogues that matter so much to us. I enjoyed the whole event, including the entertainment and food!”, said health and social care student Mineka.

Idreece, who studies cyber security, expressed: “It’s never a disadvantage to absorb the experiences and opinions of my peers and associates. I enjoyed not only sharing my views, but also hearing those of others.”

The forward-thinking event was part of a series of mini summits across the city for the wider BRIG Summit, which tackles racial inequalities by accountable actions to be judged by Birmingham citizens. 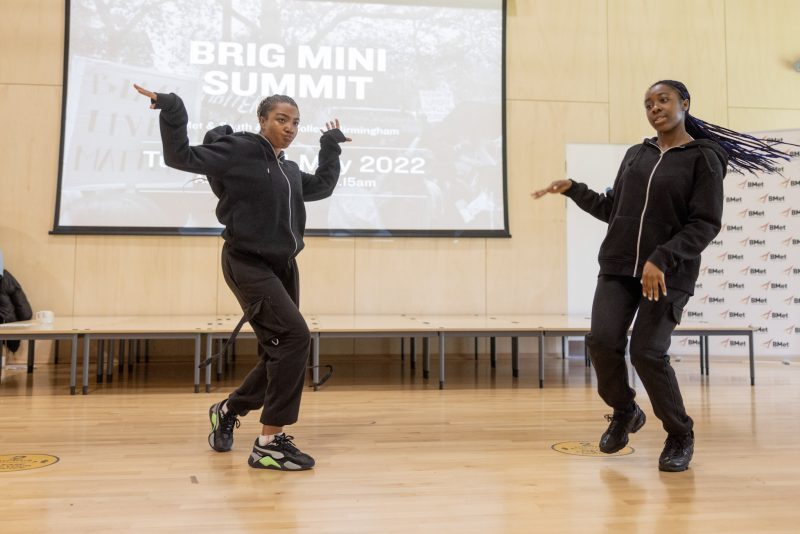 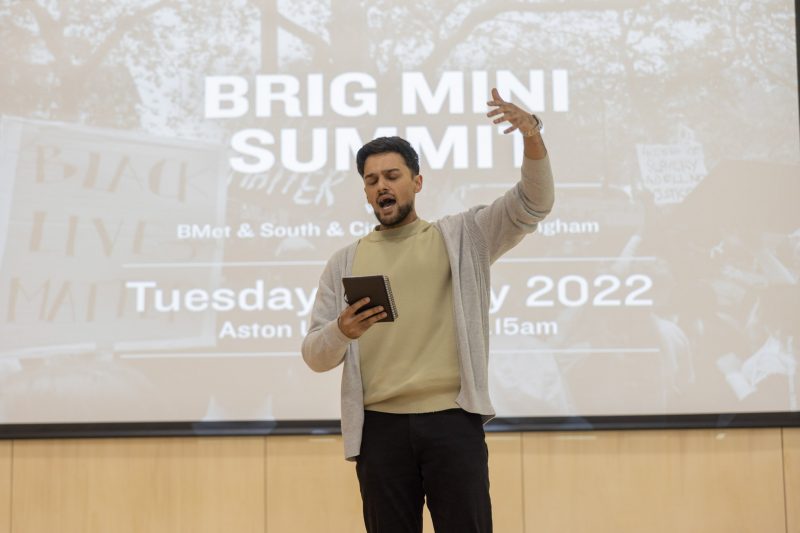 Pat Carvalho, CEO and Principal at BMet also gave a warm address to participants alongside Mike Hopkins, Principal at South and City. Speaking of the forward-thinking event, she said: “It is such a fantastic and progressive opportunity for BMet and South and City College to be able to join forces for much needed discussions on equality and diversity, which are set to bring about positive change.

“Not only will this day be impactful for our college communities, but future actions need to have a positive impact on the communities that we serve too.”

Mike Hopkins, Principal at South and City College, said: “For students from both colleges to come together to discuss equality and diversity with such commitment and passion is fantastic and very impressive. These are the young people of the City who will make a difference and bring about the change we all know is needed. They are the future and have the total support of both colleges.”

At the end of the FE mini summit, all insights and suggestions for the future – including a wow finding will be fed into the main Birmingham Summit and will help to bring about positive change.

The rich information gathered will be used as the basis of the Past, Present, Future Position Paper. The paper will include a timeline on the FE journey to date which has involved looking at the broader overall FE Sector, lessons learned and what still needs to be addressed.

The Birmingham Race Impact Group Summit marks the beginning of a collective cross-city effort to get serious about tackling racial inequalities.