With Birmingham now nearing 70% pupils of colour in its schools – how good are our schools in ensuring race equality and equity? was the central question and focus for the day’s activities.

The packed agenda included anecdotes of lived experiences of education and race from BMet students, alongside those of pupils and teachers. Speakers included Adrian Packer CBE – CEO at CORE, Gilroy Brown – Pastor and Education Consultant, Janique Berryman – The Black Curriculum and many more. There were also engaging performances and Q & A’s. 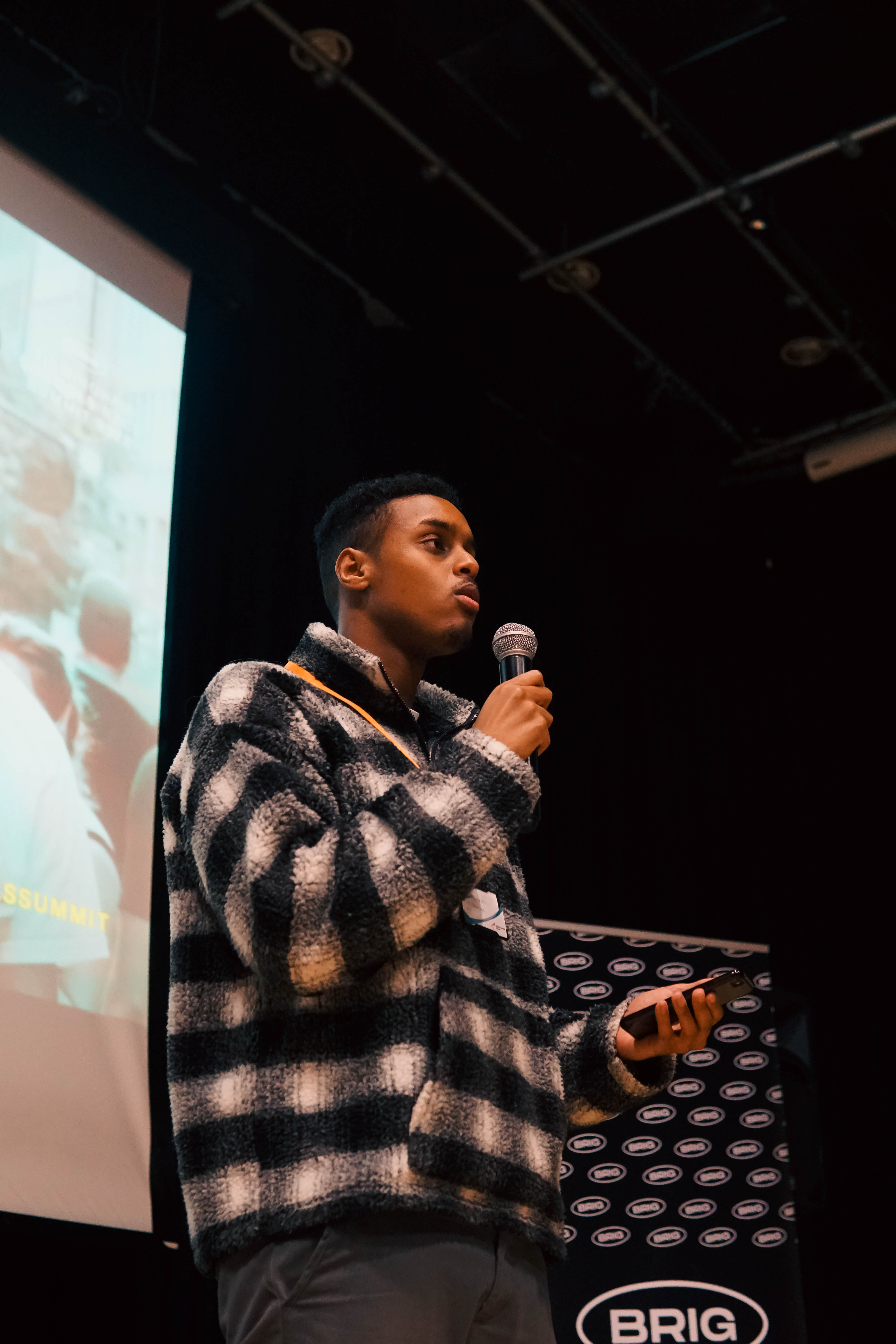 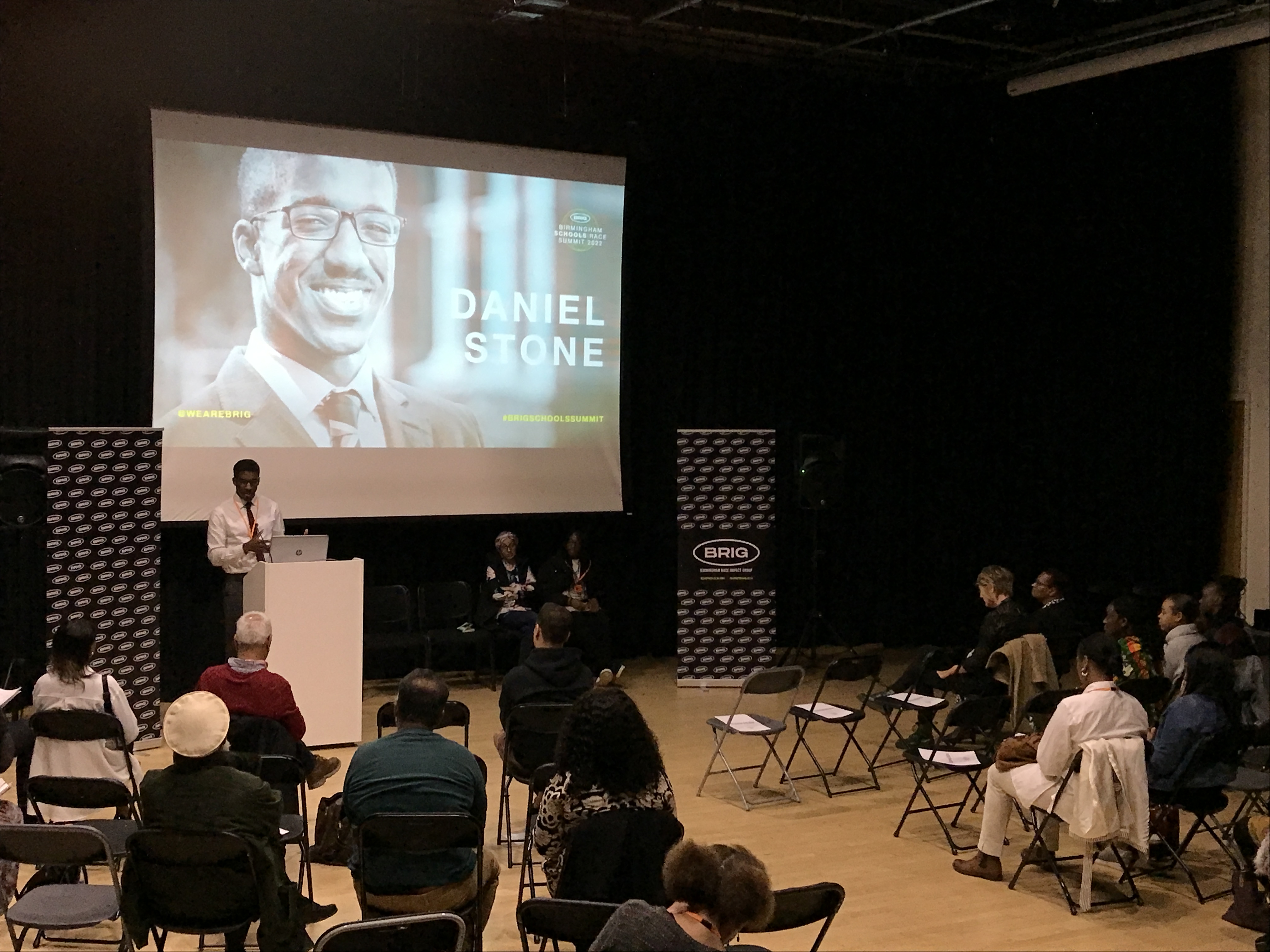 Throughout the day, participants examined various themes which shape the way our education system operates in workshops, which included:

All activities were carefully put together to determine where Birmingham is as a City, what needs improving and how we go about it. 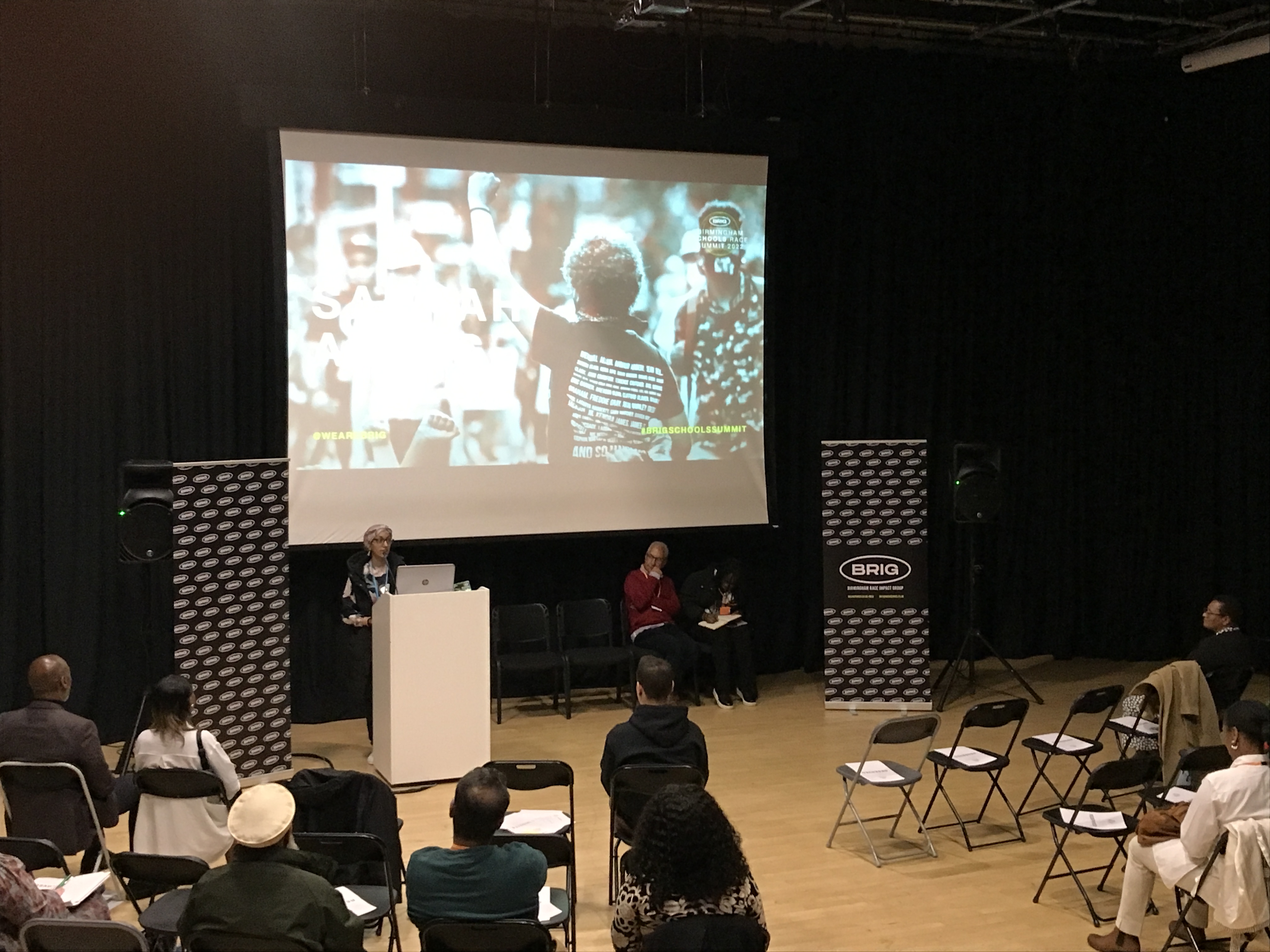 Sannah Abbas, a Business student at BMet’s Matthew Boulton College, gave a heart-felt speech about her lived experiences of education and race. Speaking of the event, Sannah said: “I feel humbled, honoured and respected to be asked to be part of this very special event, which was very interesting and thought-provoking.

“I was pleased to speak about the concept of “One punch can kill”, which I related to the physical and emotional sense of being bullied because of one’s race, which in the worst case scenario can lead to death or suicide.”

In line with the BRIG Youth Summit for Racial Justice which also saw BMet partnering with South and City College in May, the Birmingham Schools Race Summit was the perfect opportunity for BMet’s community of students and staff to cement their allegiance to not tolerating racism and inequality.

BMet Principal, Pat Carvalho, who opened the event with a welcome speech which included an overview of BMet’s anti-racism initiatives, said: “We were so pleased to have the chance to host such a relevant, informative and stimulating event that totally aligns with what BMet stands for.

“I personally thoroughly enjoyed the part of the event I attended and felt that it was also rewarding for all who attended.

“It was a fantastic opportunity for BMet to be alongside likeminded people who play a significant role in driving the change required to shift the dial in making Birmingham’s schools front and centre to realising an anti-racist city.”

Look out also for our current activities for Black History Month on our social media channels. #BlackHistoryMonth #ActionNotWords